One of the common drugs used to treat OAB is antidepressants.

Top 4 Drug Classes That Are Used to Treat OAB

Overactive bladder, also called OAB, is a collection of symptoms rather than a disease process. OAB is characterized by a bladder that is overly sensitive. It causes urinary symptoms, such as frequent urination, and urination that is difficult to control may be experienced. In this article we take a look at overactive bladder medications and how they may help you manage your symptoms.

OAB is caused by involuntary contractions of the bladder that occur, even when urine volume is low. This causes that “got to go” feeling. For some people who have OAB, it may be related to lifestyle habits and dietary choices, but there are various medical conditions that can cause OAB symptoms too:

OAB is uncomfortable, can cause sleep deprivation and anxiety, and is often embarrassing to the person suffering.

Anticholinergics are the largest class of medications used to treat OAB.

How does it work? Anticholinergics do their job because they block a chemical called acetylcholine, which is found naturally in the body. Why is acetylcholine a problem? Acetylcholine tells the muscles of the bladder to contract, and in people who suffer from OAB, those muscles are contracting involuntarily. All these medications, with the exception of Oxytrol, are available in oral formulations. Oxytrol is a skin patch.

Side effects: Common side effects include dry mouth, constipation and blurry vision. Senior citizens are at the highest risk of side effects, and they also have a risk of falls and drowsiness. This drug class carries a higher risk of side effects than other OAB medications, but using an extended-release versions may minimize the risk. In addition, these medications may worsen dementia symptoms and should not be prescribed to these individuals. 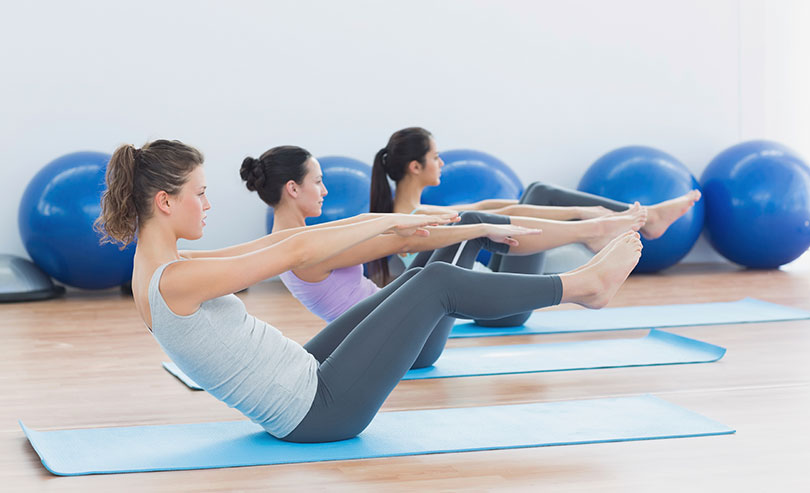 Bladder training for overactive bladder is a widely used form of treatment.

There is only one drug in this drug class.

How does it work? Beta-3 adrenergics relax the smooth muscle of the bladder. In doing so, symptoms of OAB are reduced and more urine can be held.

Side effects: This medication can contribute to hypertension and interacts with a variety of other medications.

Examples: The only drug in this drug class is Myrbetriq.

Side effects: Imipramine can cause increased sleepiness. As such, it is often prescribed for nighttime incontinence. Other side effects of antidepressants in general include a decreased sex drive, drowsiness, fatigue and anxiety.

Botox is often thought of as treatment for wrinkles, but it is used for a variety of medical conditions, one of which is OAB. Unfortunately, Botox is a pricy overactive bladder medication and is not always covered by insurance plans.

How does it work? Botox works in a similar fashion to anticholinergic drugs – it blocks acetylcholine. However, it also paralyzes the muscles of the bladder that are involuntarily contracting.

Side effects: Risks are rare if your healthcare provider is skilled with injection technique. However, an unskilled provider may paralyze the bladder.

Your healthcare provider will likely prescribe lifestyle modifications initially. However, if these fail, there are several options for overactive bladder medication that can be utilized to treat OAB symptoms. 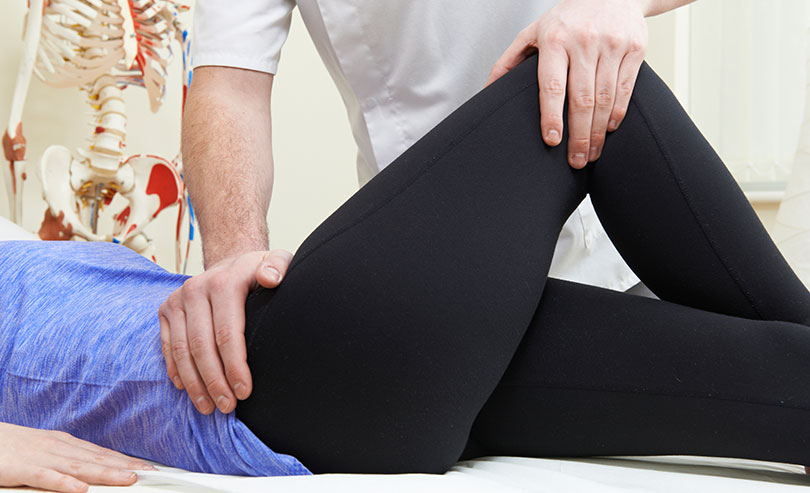