In some cases, if there is an underlying condition causing OAB, it can be cured.

Want to Put a Stop to Your OAB Symptoms? There Might Be a Way

Can Overactive Bladder Be Cured?

Overactive bladder (OAB) tends to be embarrassing for the person suffering from it, as it causes a sudden urge to urinate, incontinence, and it can even lead to a reduced quality of life and depression. So, this leads to the question: Can overactive bladder be cured?

So, can overactive bladder be cured? This is a yes and no question…

OAB has various causes. Common causes of OAB include:

If the cause of OAB is easily remedied, then potentially, OAB could be curable. For example, if symptoms are caused by constipation, increasing fiber and water in the diet may be helpful. If diabetes is the cause, reducing blood sugar levels will probably help. If there is a tumor in the bladder, removing the tumor could help. If there is no discernible cause, OAB may not be curable, but it can be simply managed.

Can You ‘Outgrow’ OAB?

OAB is not just for adults. In fact, children also suffer from OAB! Luckily for children, they tend to outgrow the symptoms of OAB. According to WebMD, most children will outgrow this issue: “For each year after the age of 5, the number of overactive bladder cases declines by 15%. The child may learn to respond in a more timely manner to the body's signals to urinate or bladder capacity may increase over time.”

Most children outgrow OAB by the age of 7; bedwetting and other issues with voiding is not considered OAB if the child is 3 or less.

12 months ago| by Olivia Robbin

What Treatments Can Make OAB ‘Go Away’?

Avoiding certain foods that worsen symptoms is also recommended. These foods include:

Prescription medications may be recommended if lifestyle changes are not enough to improve symptoms of OAB. Common medications belong to the drug classes anti-muscarinics and beta-3 agonists. These medications are typically taken as oral pills, but some are available as patches or gels. These meds work because they help to calm down your bladder muscles. By doing so, this can help your bladder retain more fluid for longer.

Bladder Botox can also be performed. This treatment lasts up to six months and works by helping the bladder muscles relax, reducing the urgency experienced by many people with OAB. Botox is performed by placing a cystoscope into the bladder, then placing tiny amounts of Botox into various areas of the bladder.

If medications and Botox do not work, there are various types of nerve stimulators that can be placed. Nerve stimulators are called neuromodulation therapy. This type of therapy works by allowing electrical impulses to be sent to the bladder. In theory, this works because the nerves at work between the brain and the bladder do not work correctly. Stimulating them may allow them to work more effectively. There are two types available: percutaneous tibial nerve stimulation and sacral neuromodulation

OAB rarely has a cure unless there is an underlying cause. When there is no cure, there are various treatment options available. 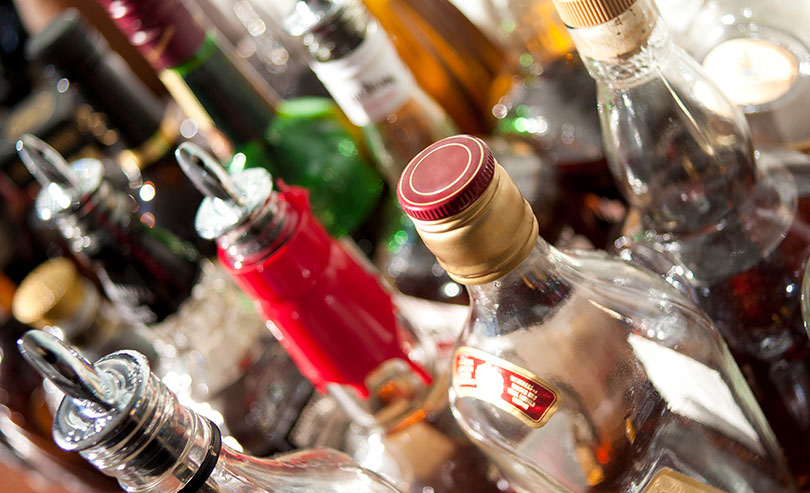 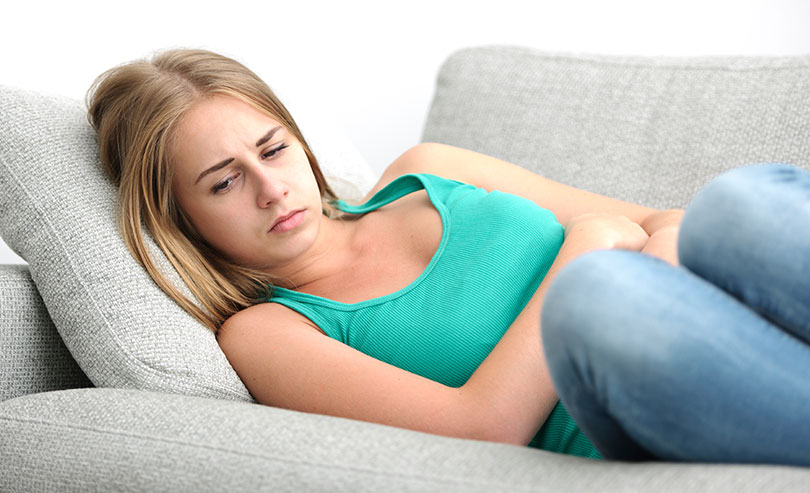